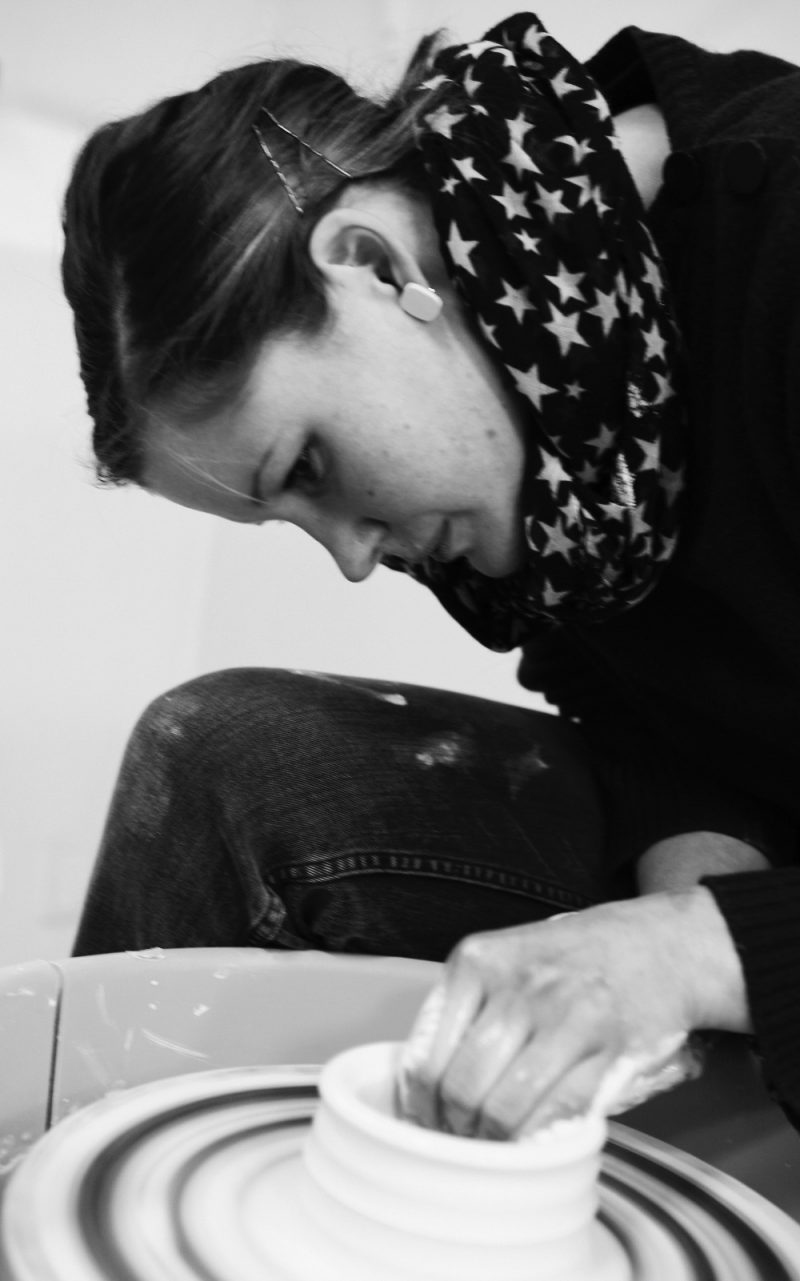 “One of the greatest things about designing and creating is when someone wants to take my work home to live with them”, Lea Nordstrøm

Lea earned her masters degree from The Royal Danish Academy of Fine Arts, Schools of Architecture, Design and Conservation, University of Copenhagen in 2017, after completing a bachelor’s degree from the School of Ceramic and Glass, in Bornholm in 2010.

Between her degrees, Lea lived and worked in New York City and California in the US, were she developed her work and artistic expression. During this time she contributed to different exhibitions and collaborated with other artists and galleries.

Lea works for Royal Copenhagen beside having her own ceramic studio, which is placed near the harbor in her hometown of Roskilde. The studio is part of a small artistic community.

Working on those pink colors … First day at my

@celluliteaphrodite came to work at my studio for

First day at Royal Copenhagen. Which started with

My studio suddenly got a lot brighter . . . #porc

Beside my own studio I'm working behind the wheel

Working on the limited off the material and the si

My absolute favorite part of developing a new piec

Finally a new website, yay!!! Big thanks to #stat

Until I can travel back too this amazing gallery @

This error message is only visible to WordPress admins