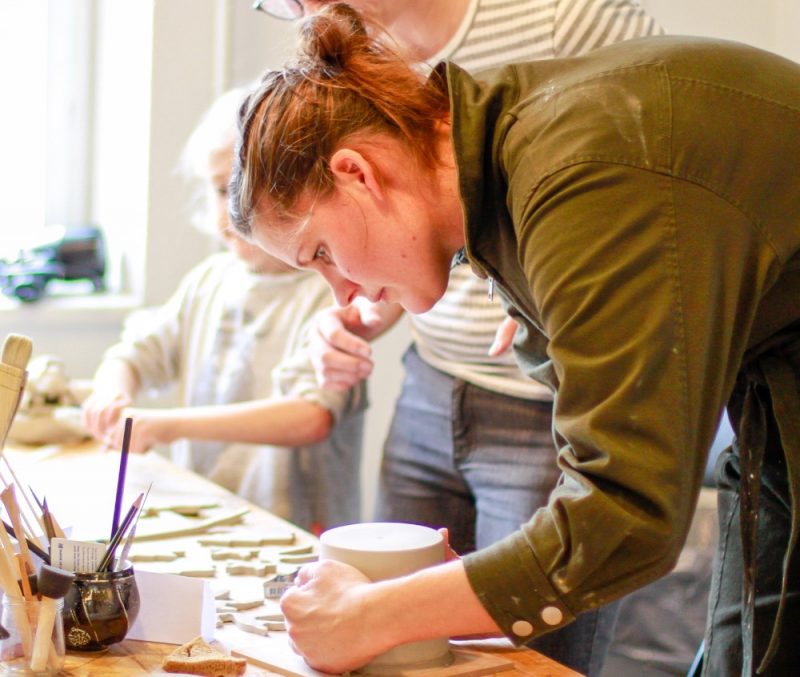 “One of the greatest things about designing and creating is when someone wants to take my work home to live with them”, Lea Nordstrøm

Lea earned her masters degree from The Royal Danish Academy of Fine Arts, Schools of Architecture, Design and Conservation, University of Copenhagen in 2017, after completing a bachelor’s degree from the School of Ceramic and Glass, in Bornholm in 2010.

Between her degrees, Lea lived and worked in New York City and California in the US, were she developed her work and artistic expression. During this time she contributed to different exhibitions and collaborated with other artists and galleries.

Lea works from her ceramic studio, which is placed near the harbor in her hometown of Roskilde. The studio is part of a larger artistic community with different artist and an art gallery.